I've collected 203 items this month to donate so far. The purging has slowed compared to previous months but my husband and I have completed several home projects.

My purge pile this week: 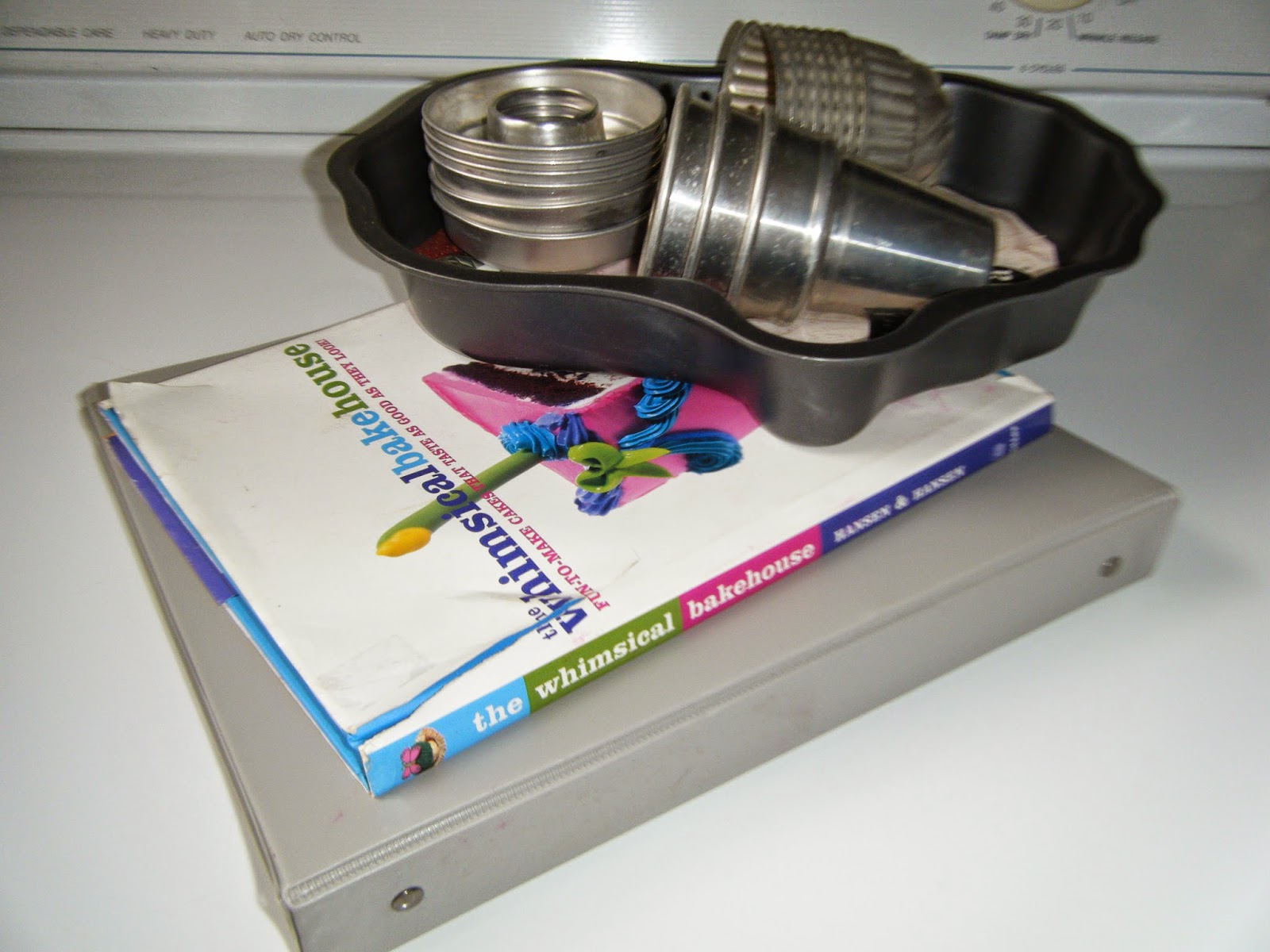 I'm purging games from the guest room. This is the last of the standard board games that we have. My guys prefer games like Catan, Kingdom Builder's, Dominion, and Kingsburg. 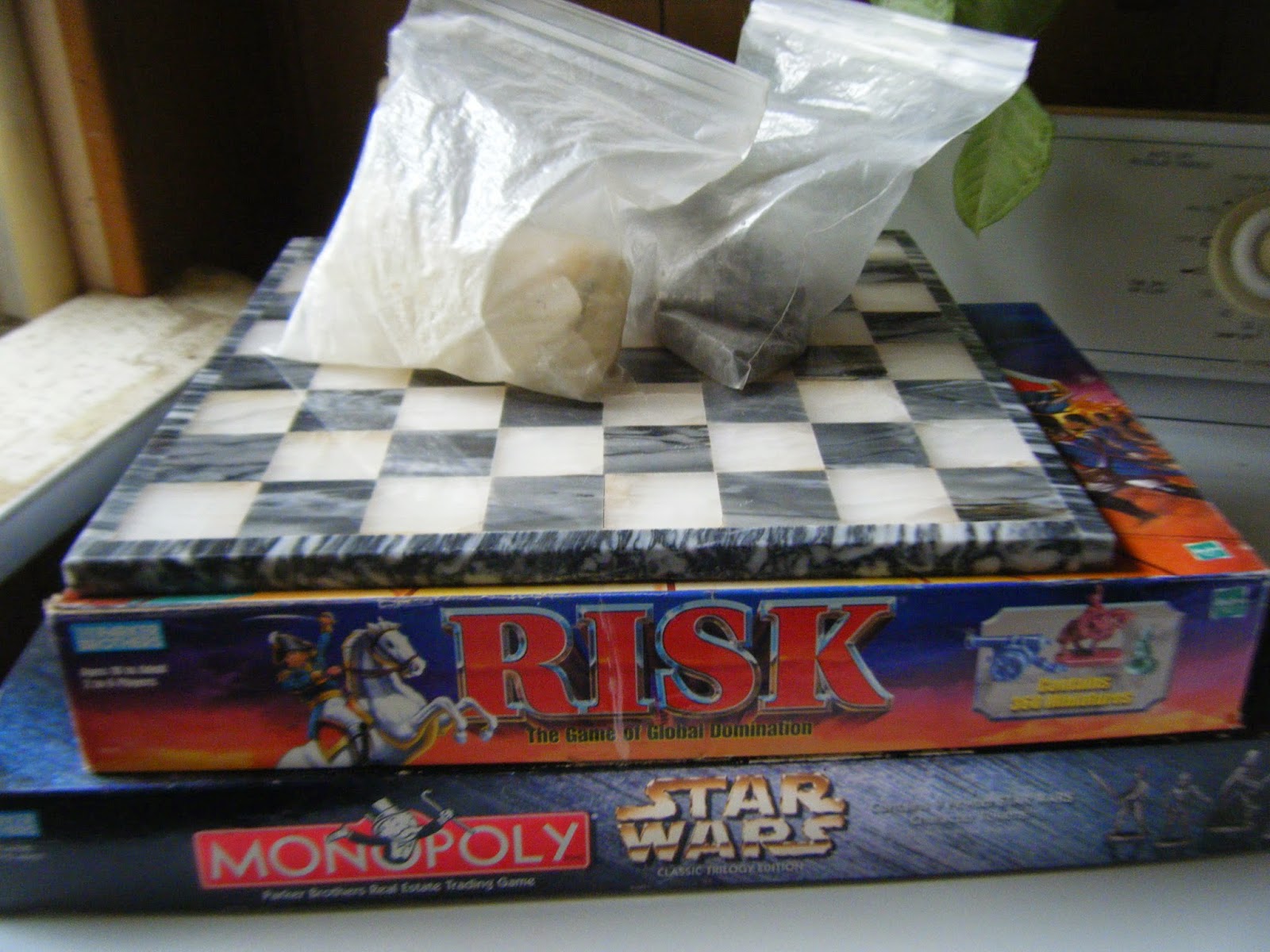 My husband and I bought 4 new chairs on clearance for $6 each so we are purging 2 older chairs and the bags the new ones came in. 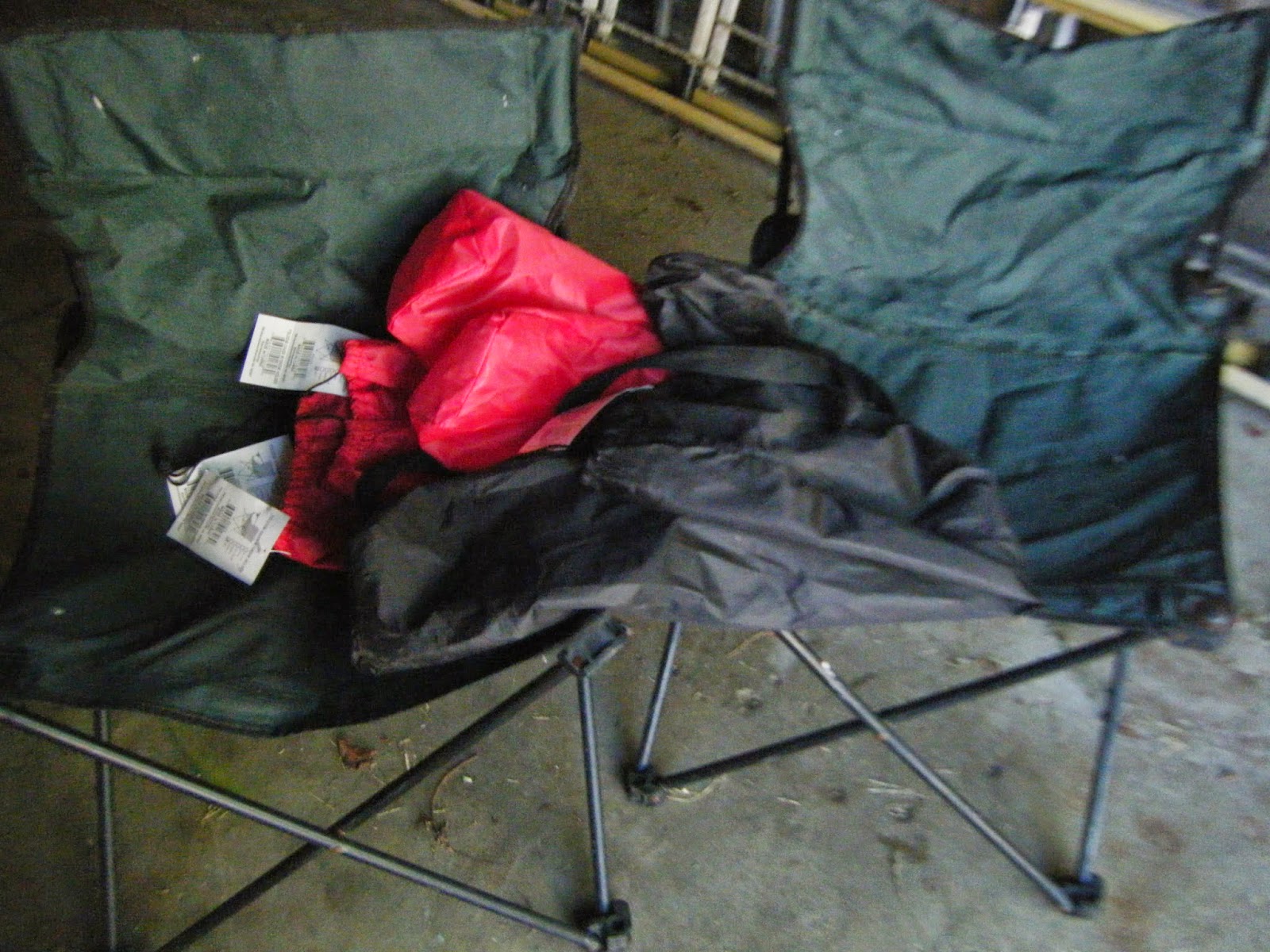 I'm purging the last of the soap and lip balm supplies along with the plastic tote. My daughter Nastasja and I had a little summer business at the farmer market a couple years ago. We sold homemade sweet breads, soaps, lip balm, and garden vegetables. It was fun but tons of work. 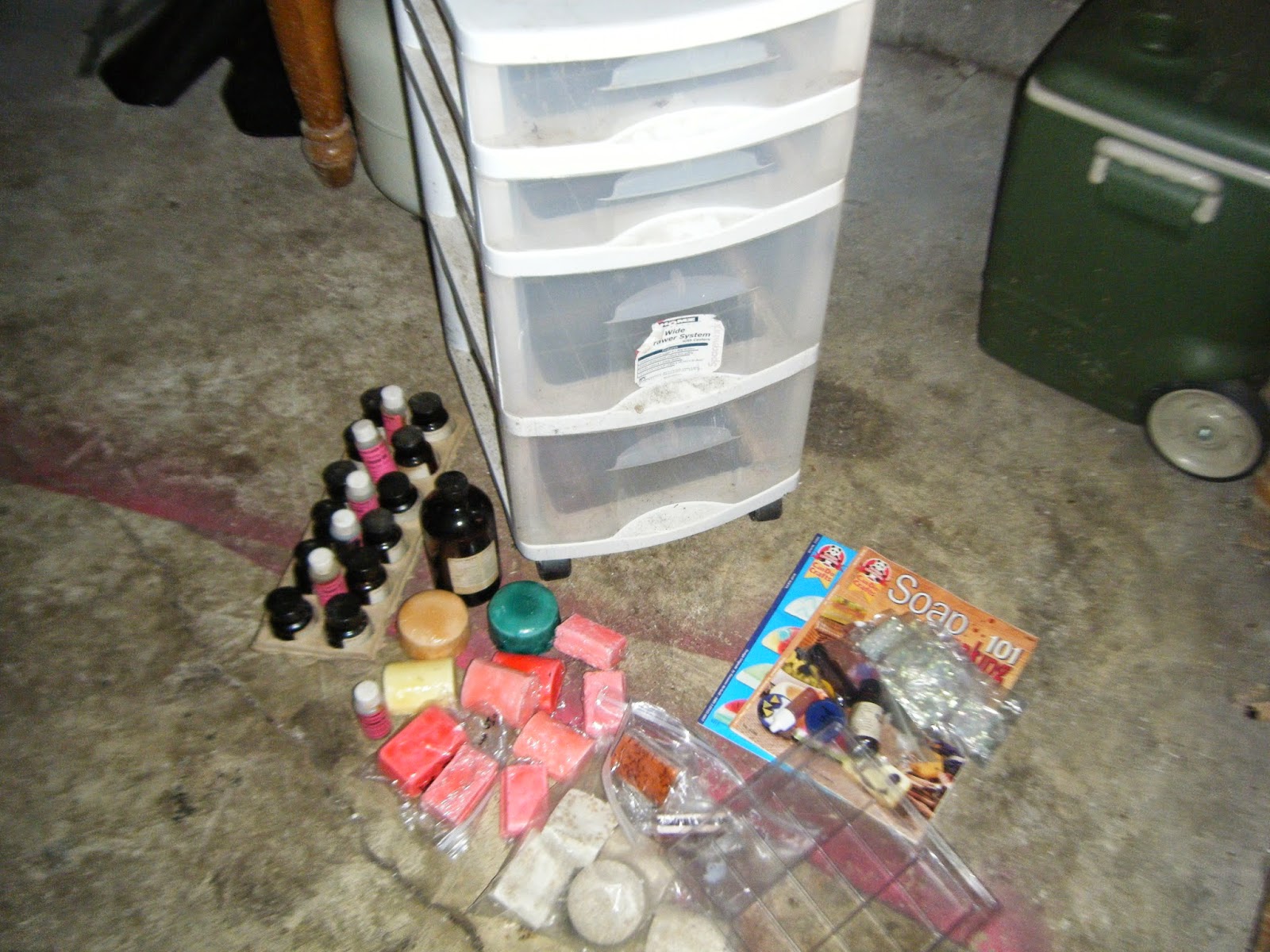 I'm donating the book I've finished read to the library since it is new. 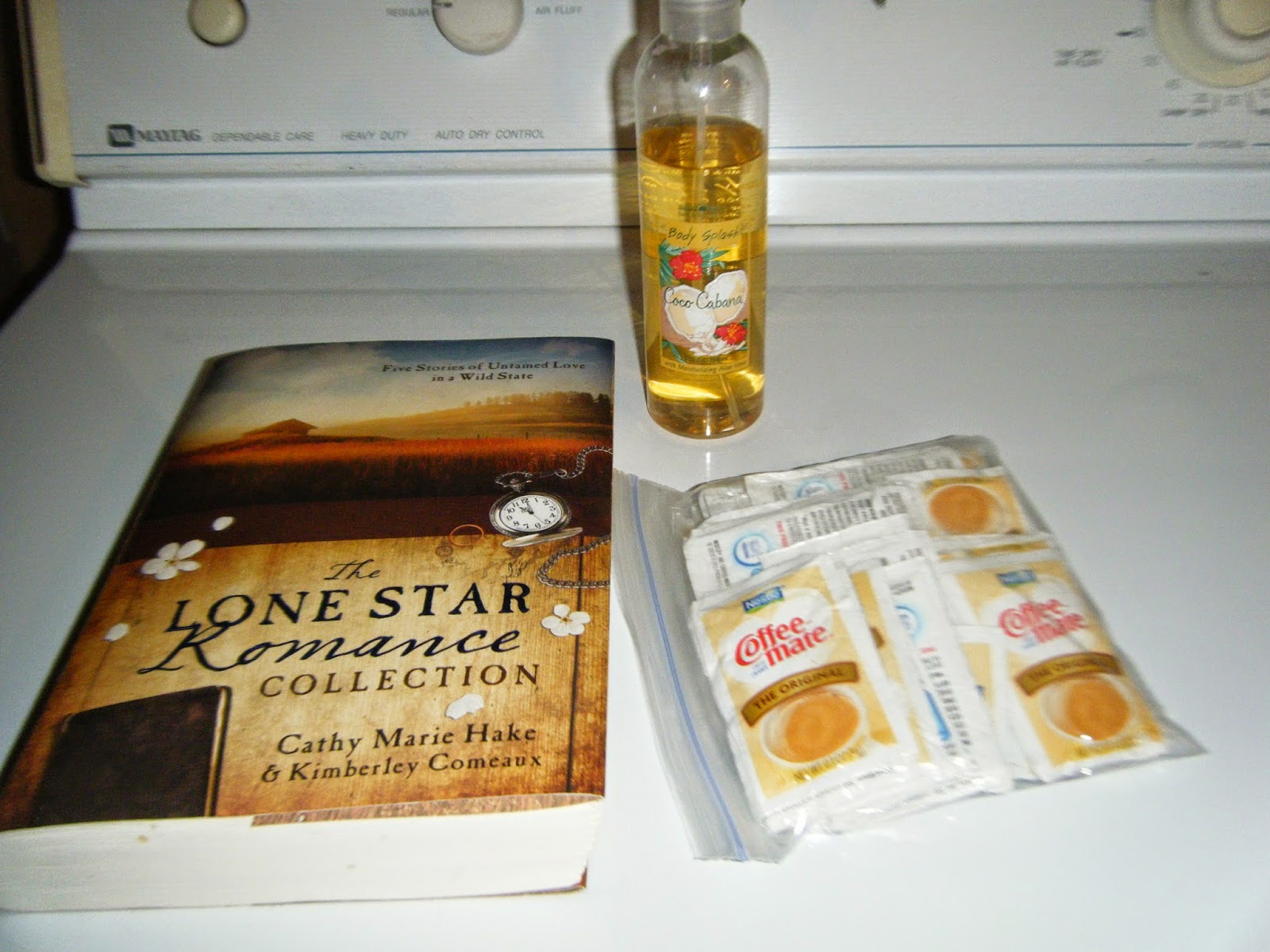 I'm not going to be able to use all the flour before it expires. I'm trying to cut down on my cookbooks again. I still have 15 cookbooks. I bought 6 this year at thrift stores with 5 being diet cookbooks. Why did I buy the Crockpot cookbook when I already have 4 that I hardly use? UHUH One step forward, two steps back. I hope to one day have nothing but my Cooking Notebooks. 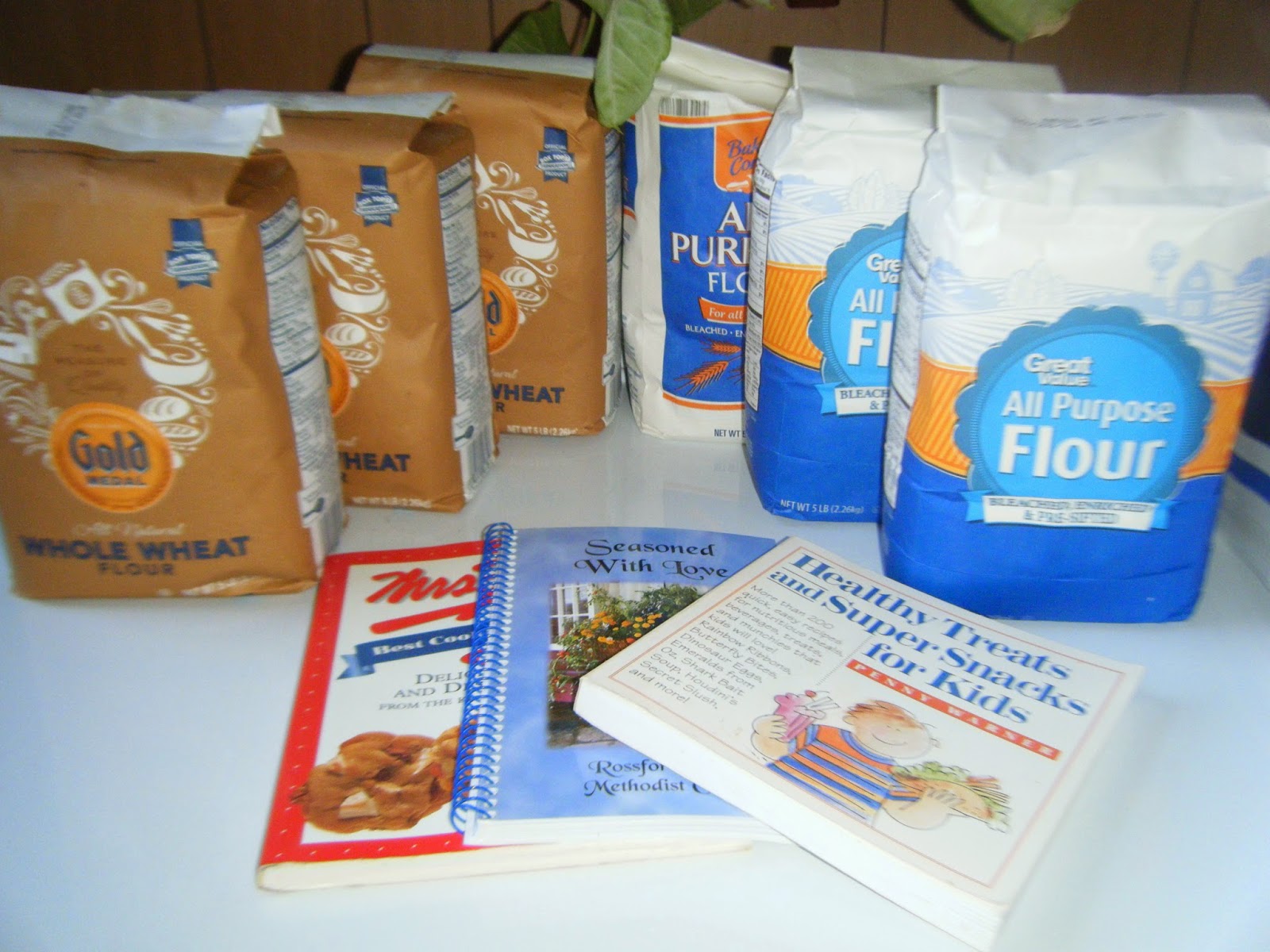 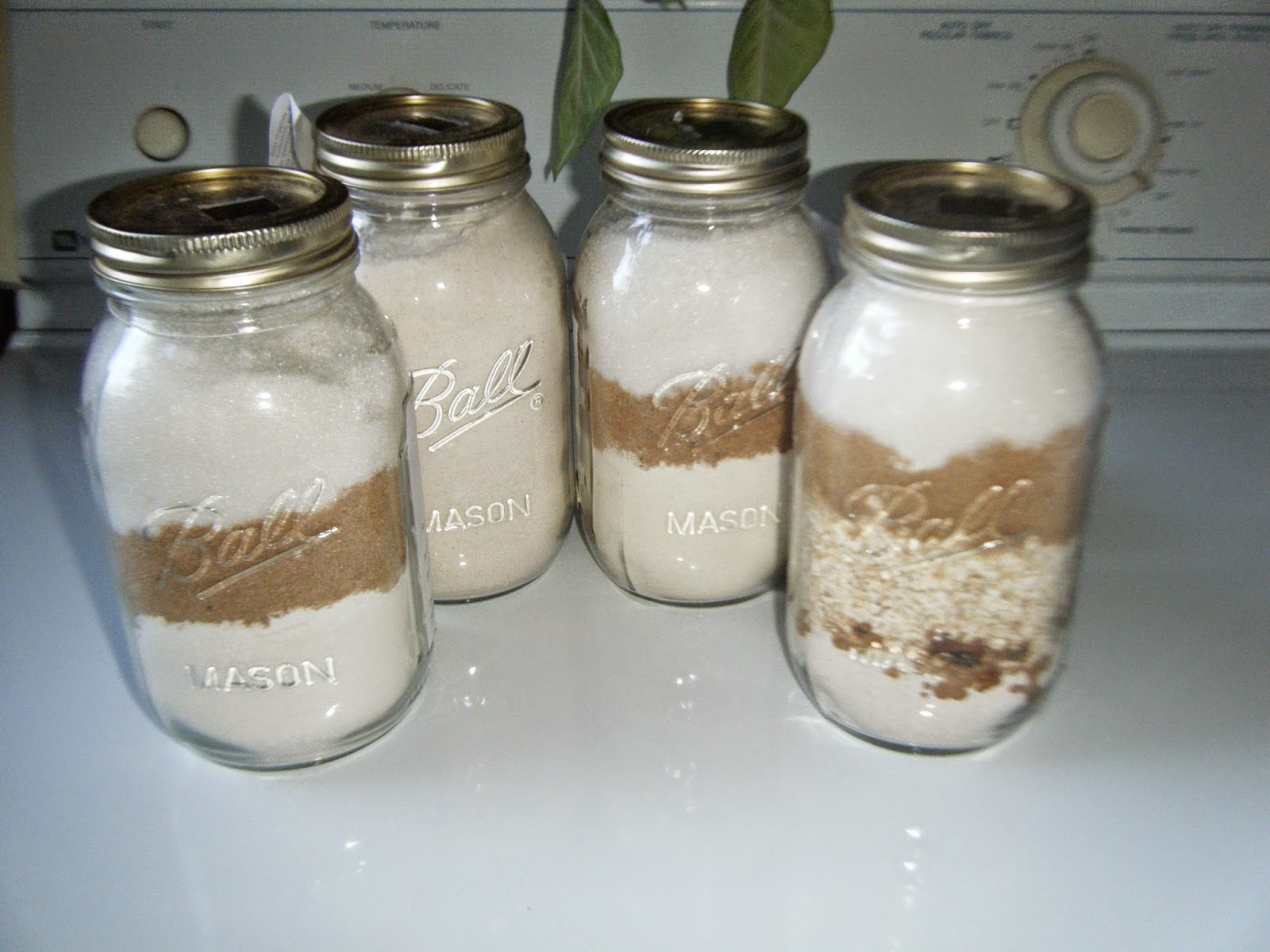 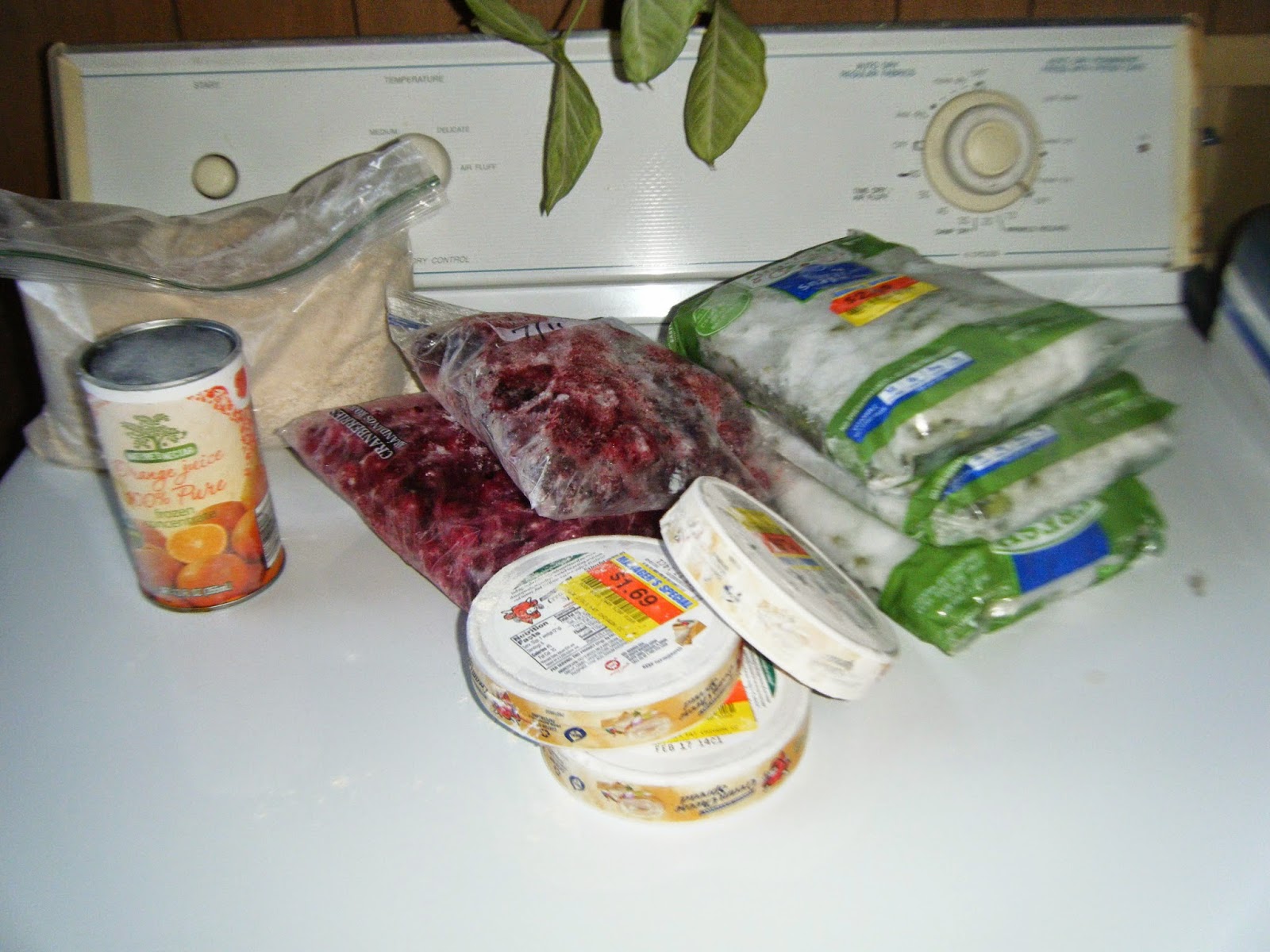 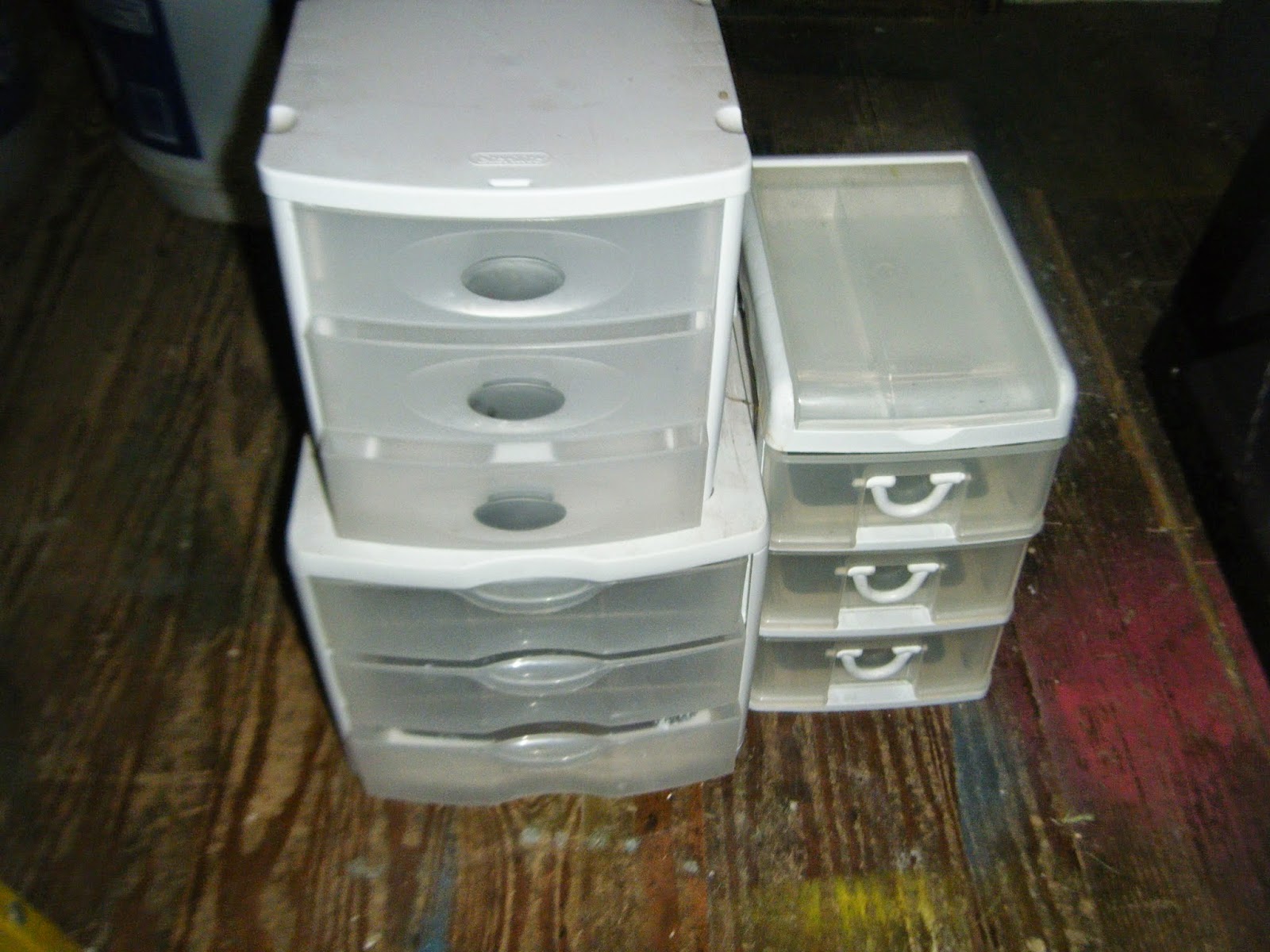 A bag, computer part, cards, fan, and other misc. stuff 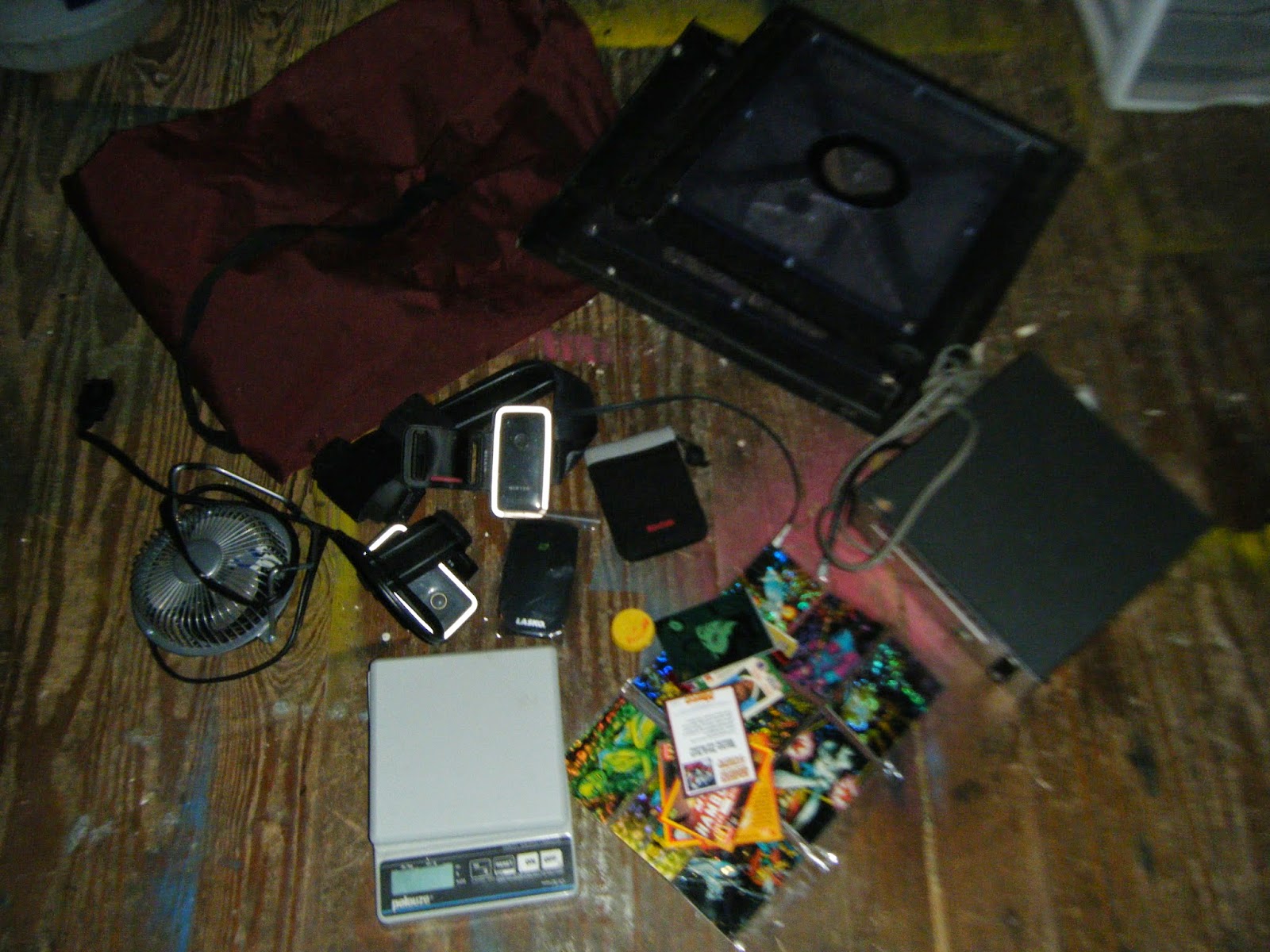 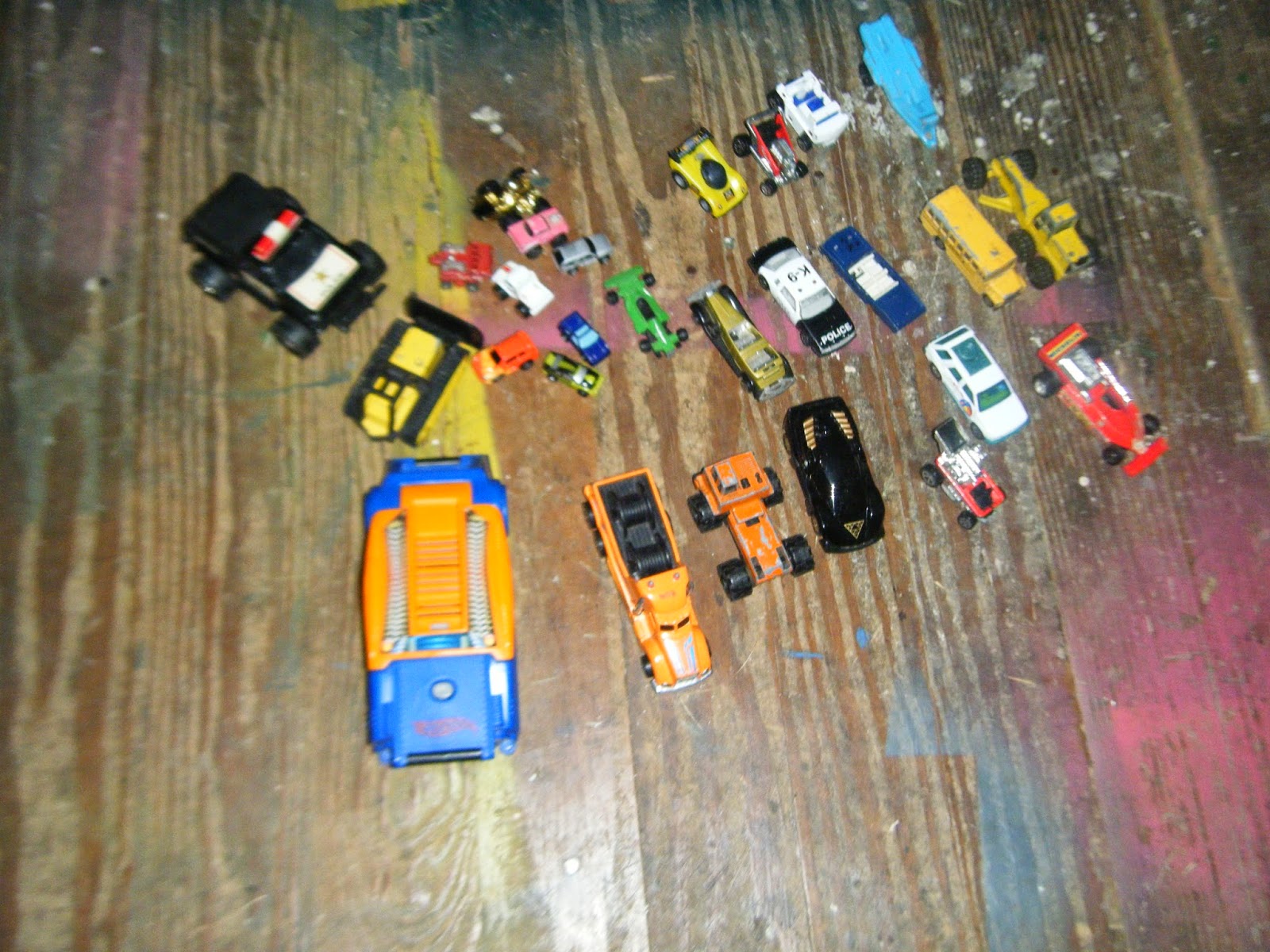 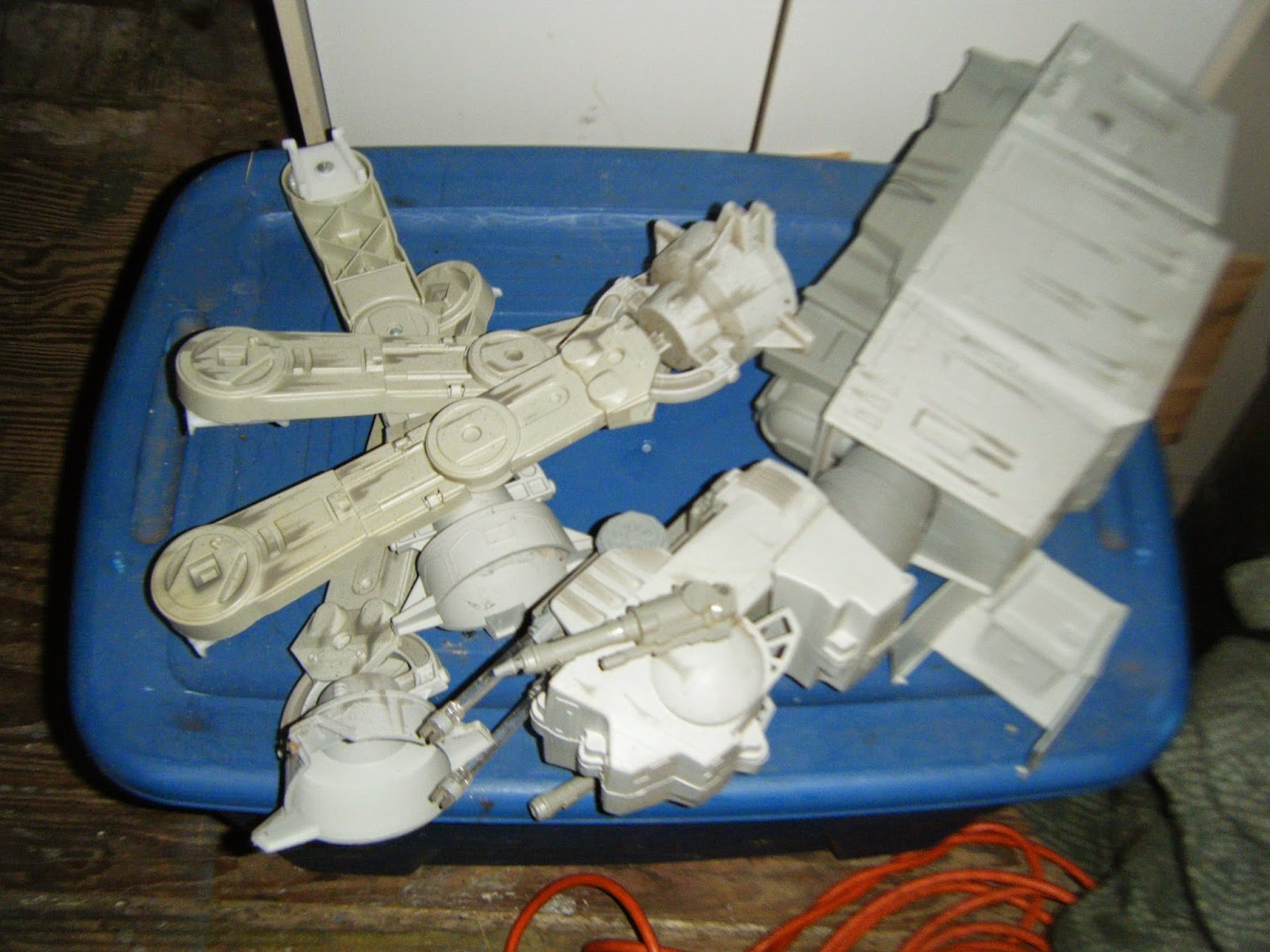