I wanted to do an update on the renovation of the 1984 Foxfire we bought in November. It’s going great so far. There was a bit more water damage than we initially thought. It looks a mess that’s for sure. We had to bug bomb the camper twice due to carpenter ant. We have everything torn out that we want so far and are preparing to start rebuilding it soon. We are considering not putting as many of the cabinets back into it as it had. We would like it to be more open and do...n’t need to store that much stuff. We won’t be putting the blinds back up and instead I’m thinking of buying sun block curtains that I’d need to cut and sew to fit. We hope to have the money to start redoing it by the end of this month.


It has been interesting to have something that we want to buy things for after very limited spending besides consumables the last 6 years. We haven’t done any projects on the house since we finished the exercise room last February which we furnished mostly with stuff we already had. We have several boxes of stuff in the basement of things we’ve gotten second hand shopping. We are being very careful with what we buy since we don’t want to clutter up our camper. I might share in another post what we’ve bought and why. I’m finding it very interesting how we are thinking.


The front of the camper. We removed the upper cabinets to the left and straight ahead. They will go back up once the wall and ceiling is repaired. 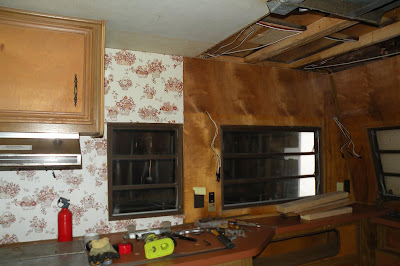 The kitchen cabinet removed and ceiling. 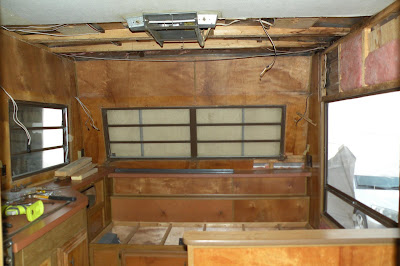 The drawer needs repaired and we're fixing the heater. 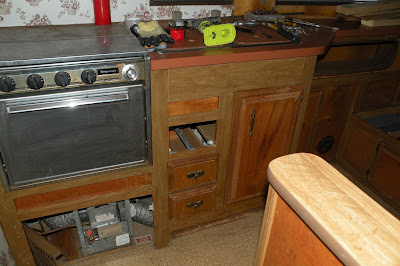 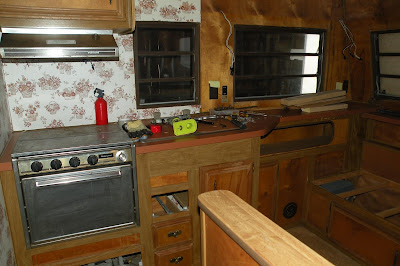 We'll replace the wood that goes over the kitchenette seats. The table will go back into place and the cushions. 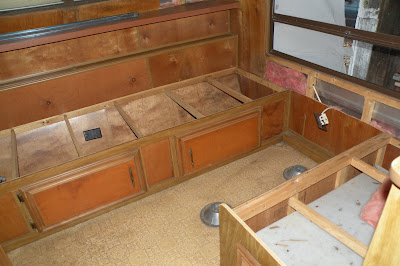 We took the fridge out. We'll clean and insulate before putting it back. 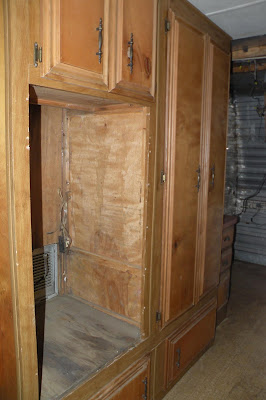 The ceiling in the bedroom. 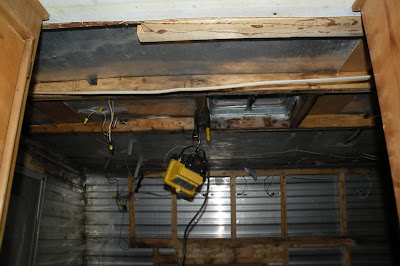 The back wall in the bedroom. We had to take the window out temporarily to do the framing properly. 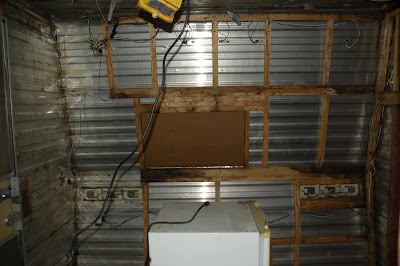 The floor area in the bedroom and the fridge. 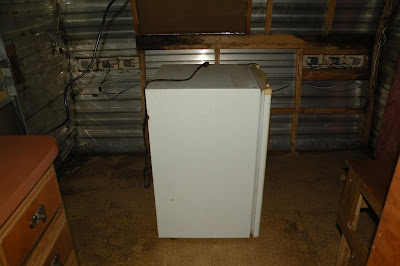 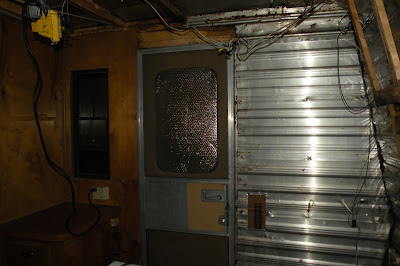 The side wall in the bedroom. 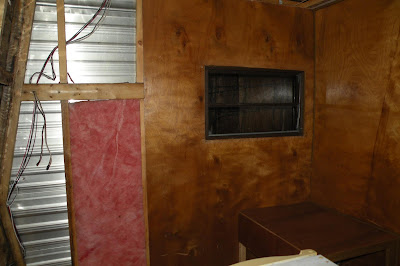 The bedroom view from the hall. 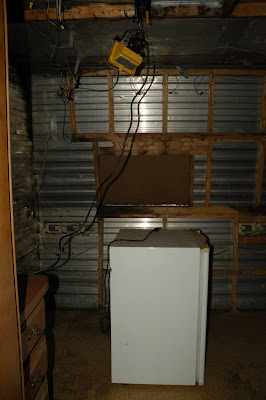 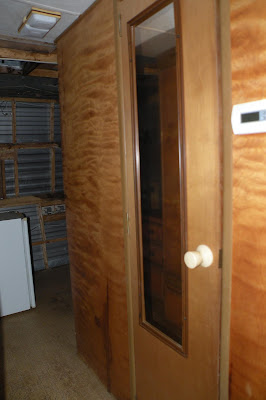 The bathroom hasn't changed. We have a few wood pieces stored temporarily. 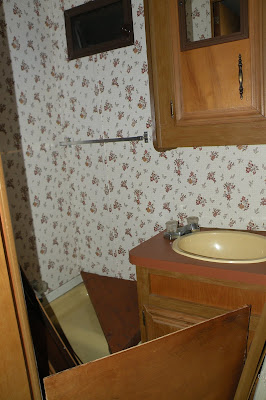 The wood strips stored in the bathroom. 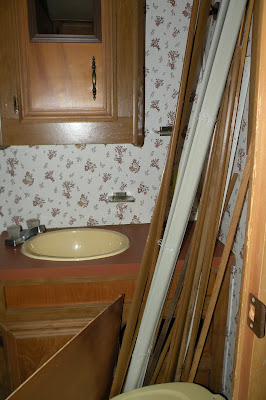