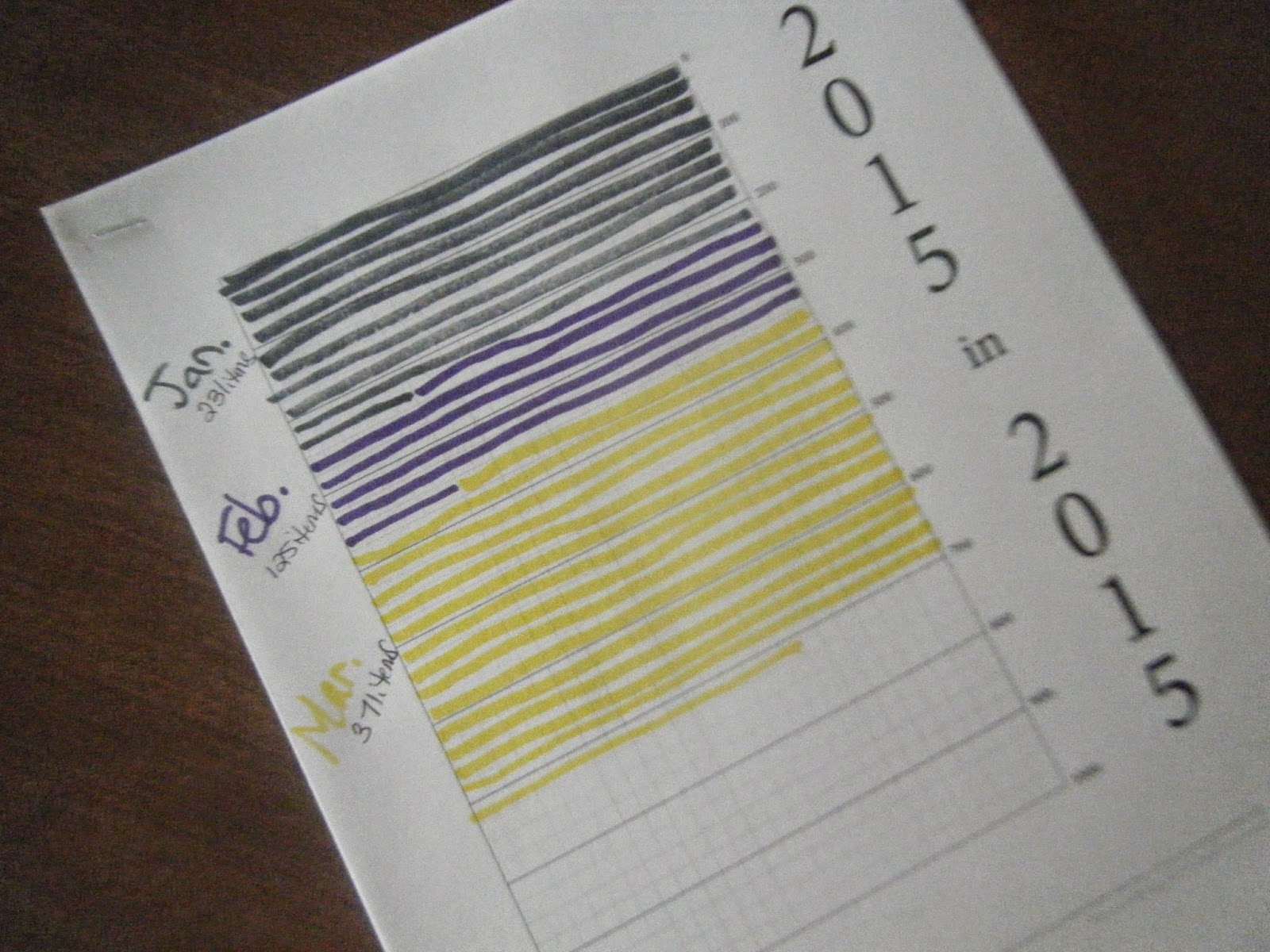 I've purged 727 items this year; a small portion was my husband's purge. That doesn't include the room full of carpet and padding in March, the large amount of homeschool papers that I recycled in February, or my 18 yrs. son's huge purge in January. I'm almost finished purging the basement and am feeling good about that. I'm storing supplies in the basement for my upcoming projects. That doesn't make me feel good but its temporary. I have another couple weeks before I'm calling the basement and my craft room finished.


It’s warming up and I’m excited to start work on things that aren’t so easy to do during colder month. My big project for April is to refinish the wood floors, woodwork, and paint in our exercise room and living room. We're on a tight budget so I've been collecting supplies for a couple months. We have a sander scheduled for April 11th. Once this is finished I'll be setting up the exercise room. I'm painting my son's room and hanging box shelves and he’ll probably do another purge. I've noticed that as we've been emptying/rearranging rooms that we are finding more that can go to donation.