This week I went through holiday stuff. I bought a little magnifying cabinet at the thrift store for $5 this past weekend. I am purging the supplies that came in it and using the little cabinet for office supplies. I will share about that in a future post. I redid my card boxes and will share that later. 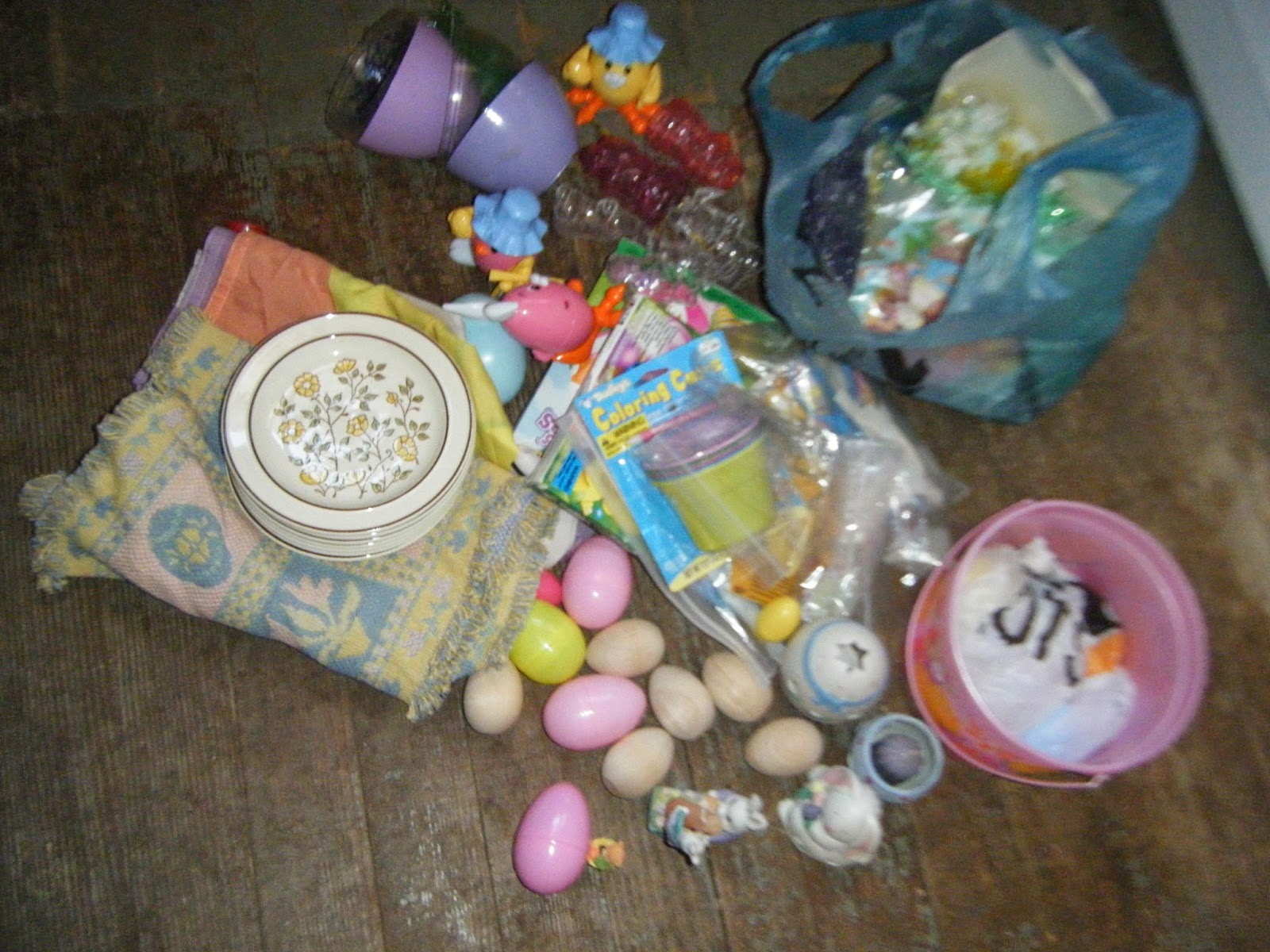 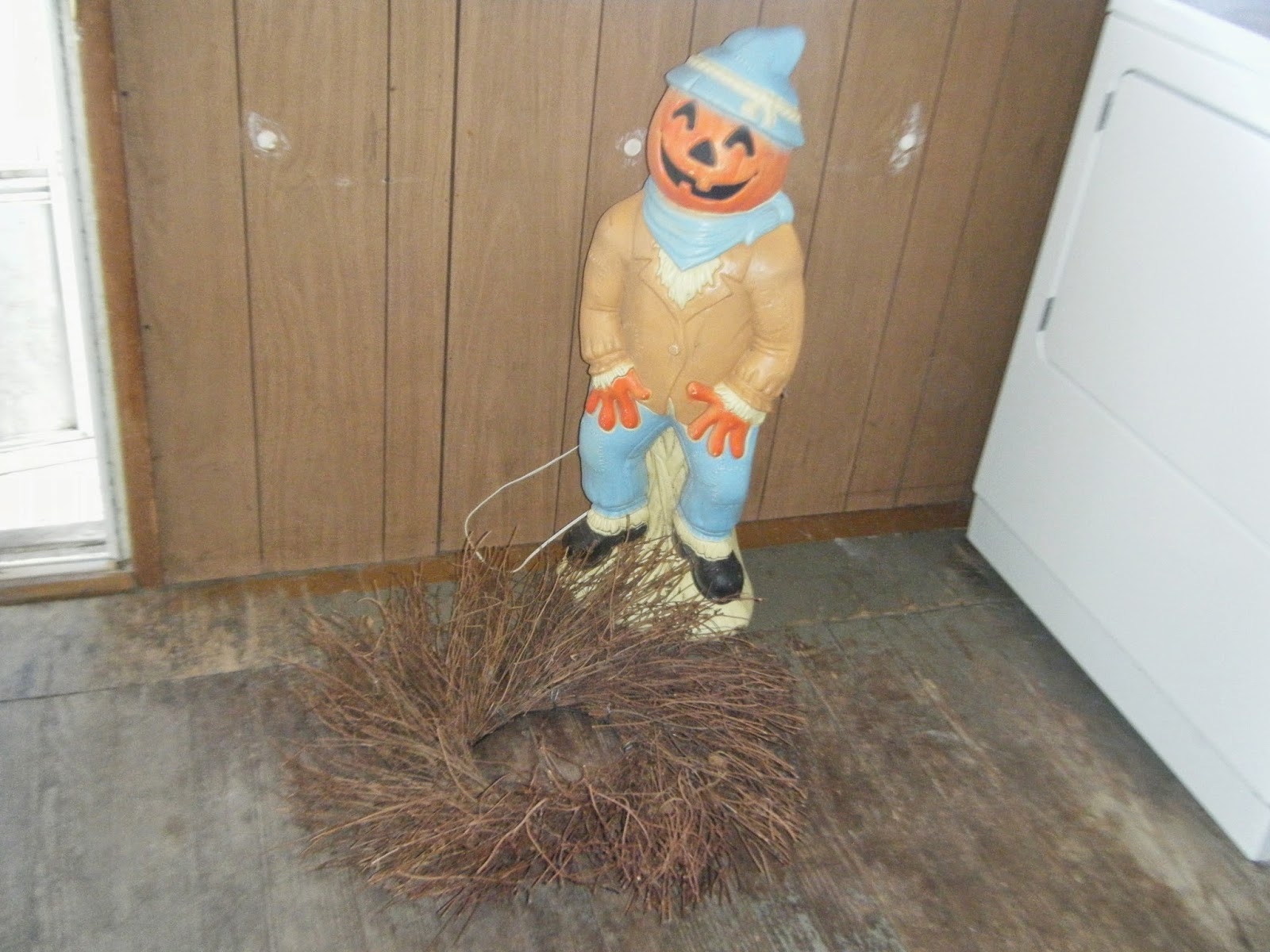 Valentine Stuff that I gave to my daughter Brittany. 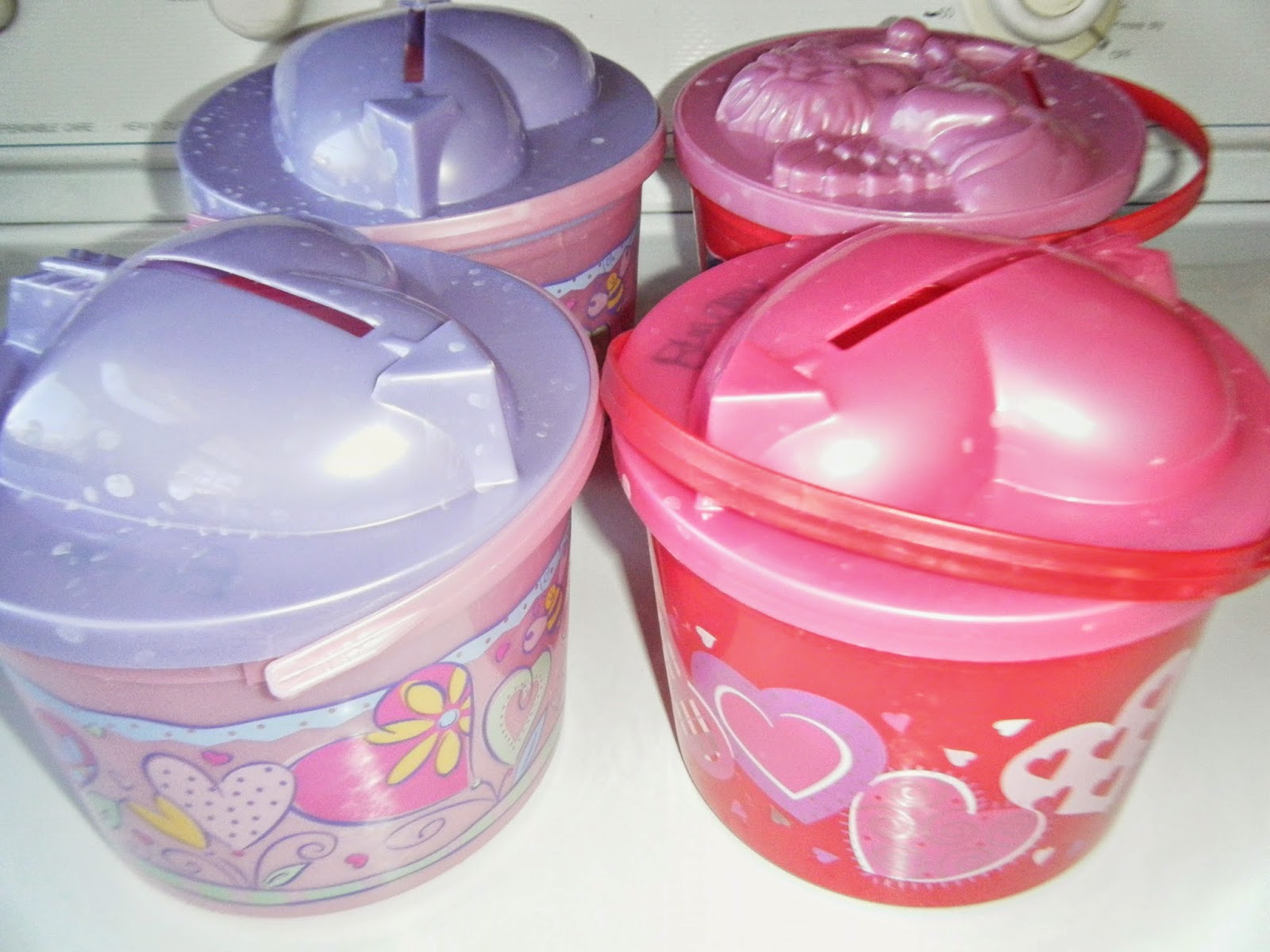 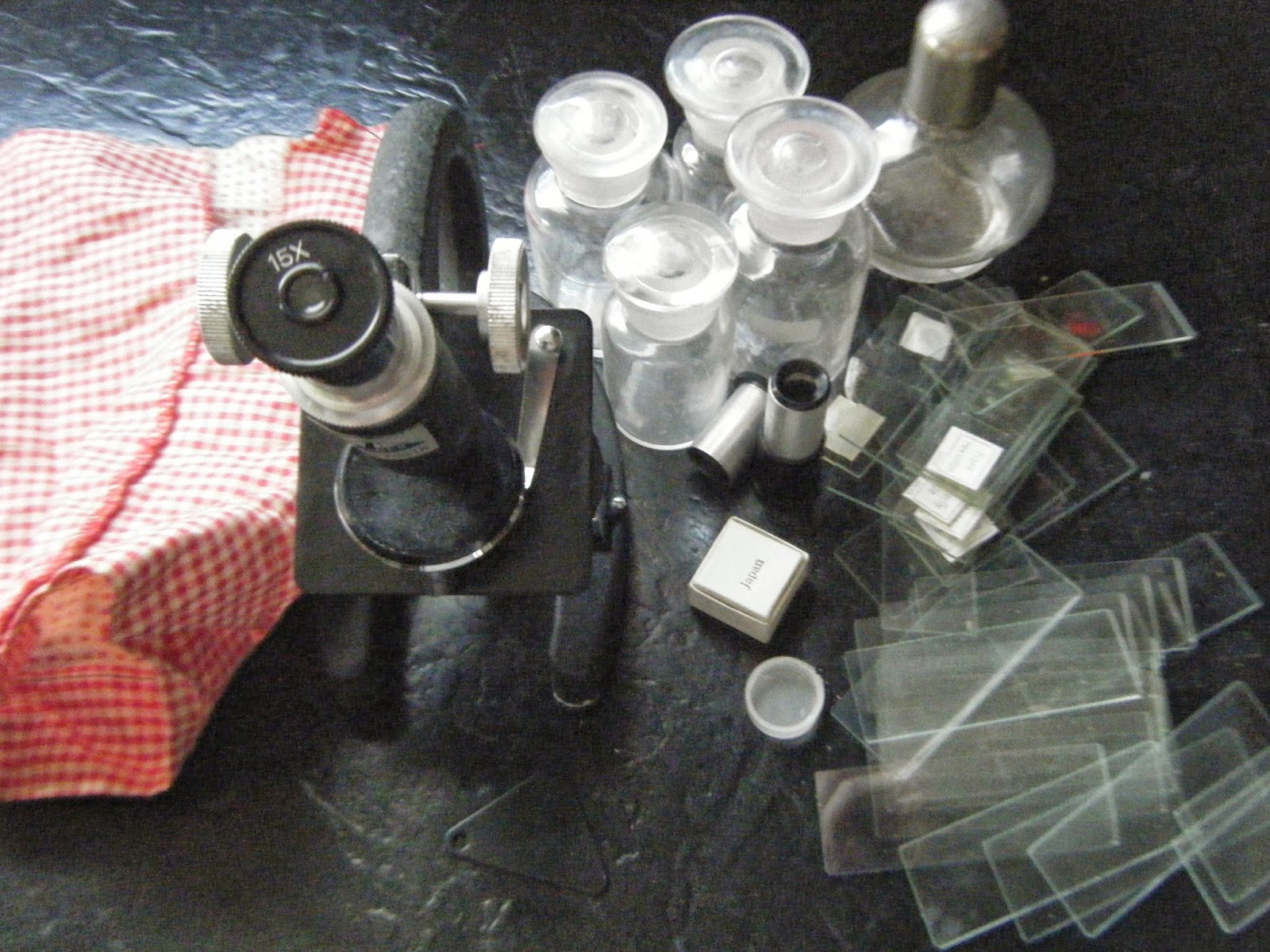 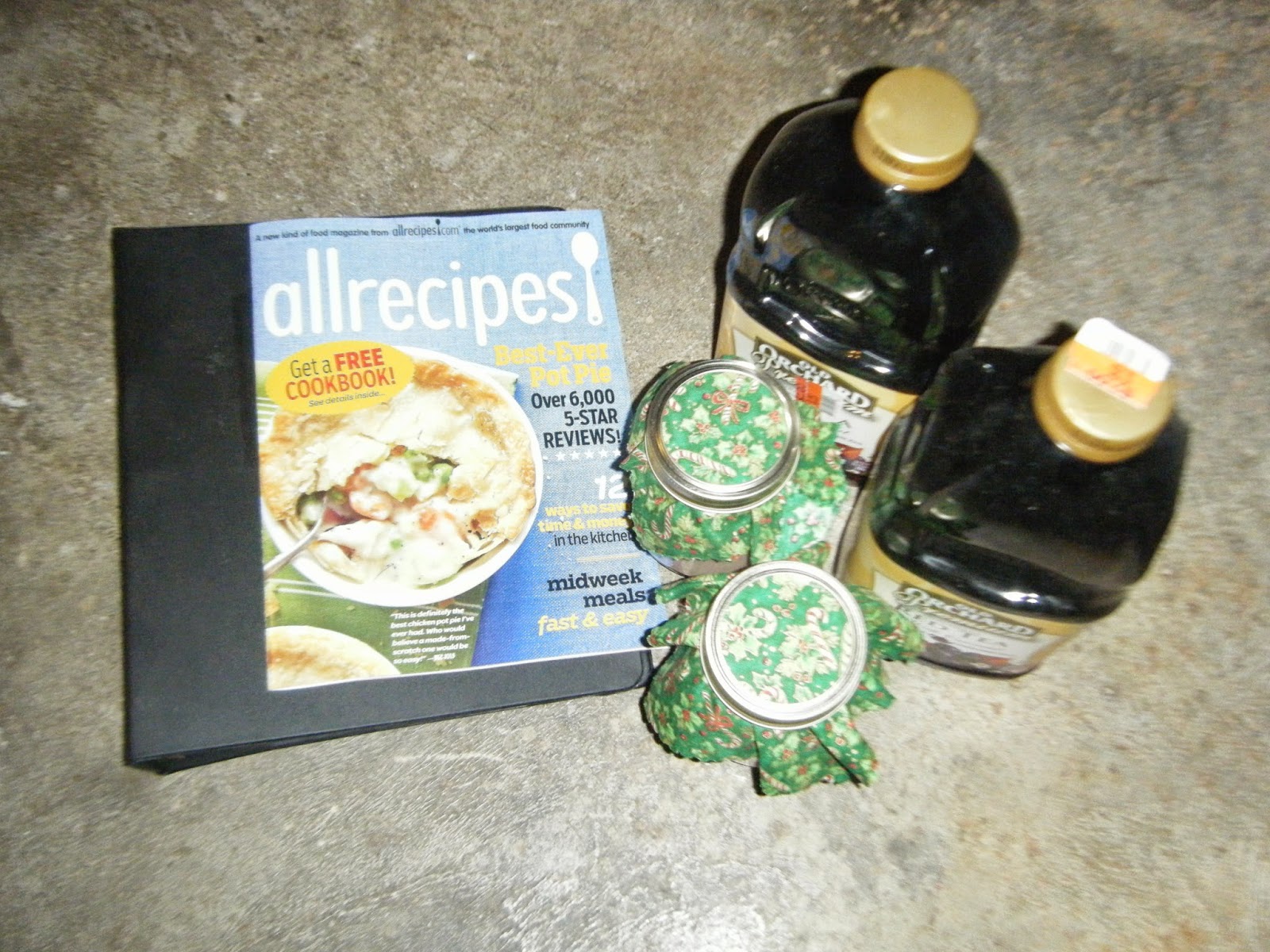 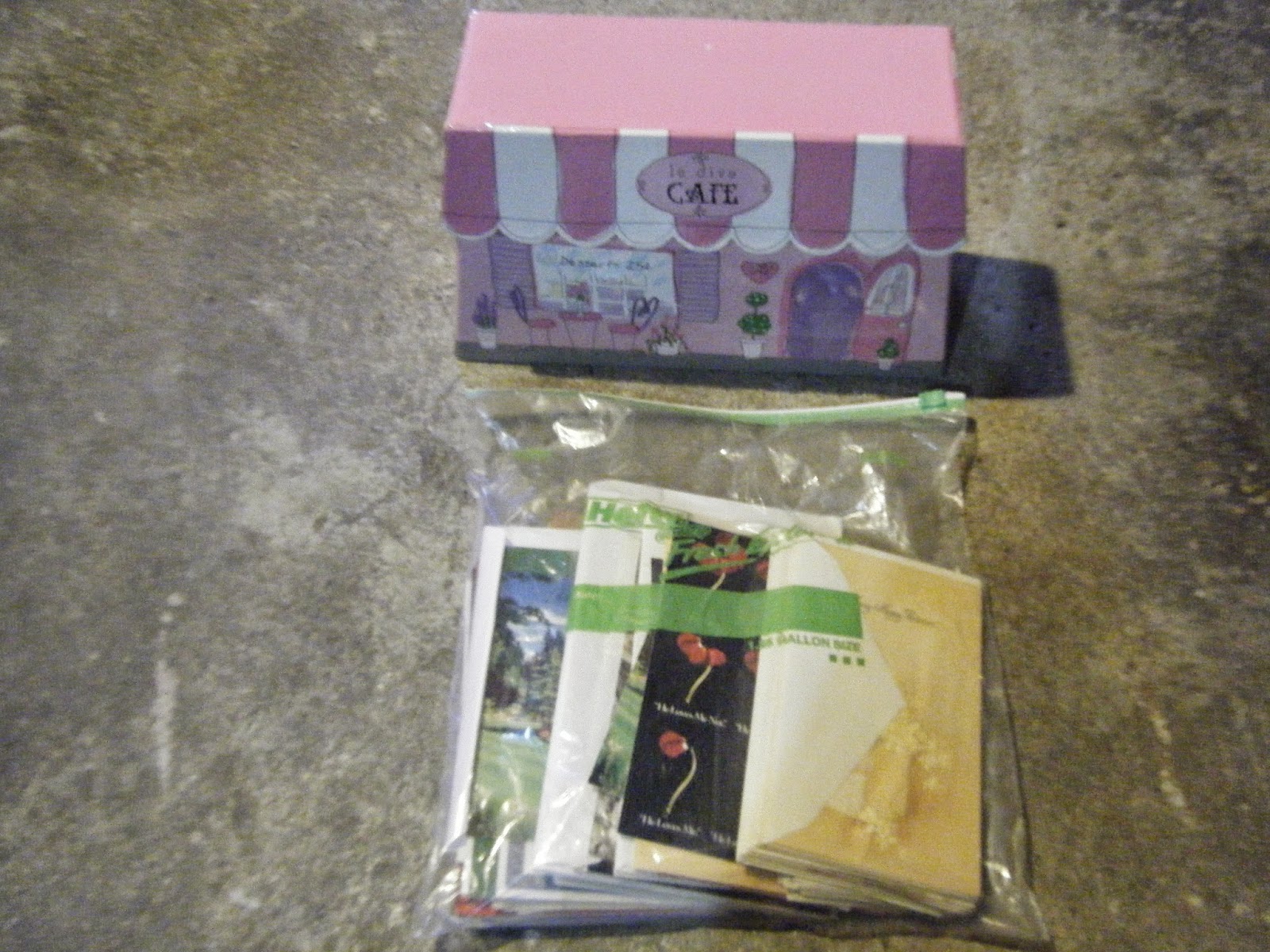 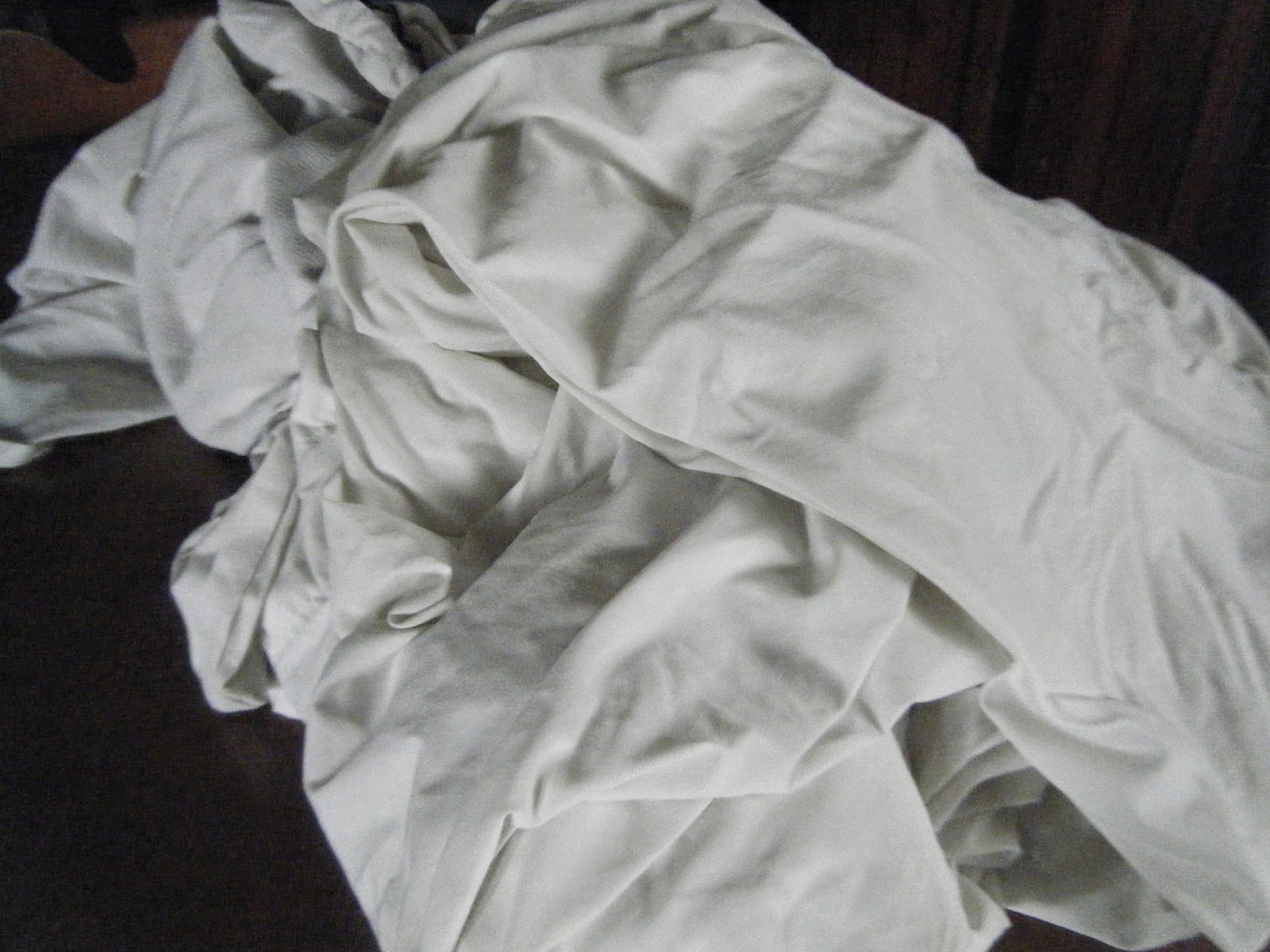 Weights that I gave to my daughter Nastasja. 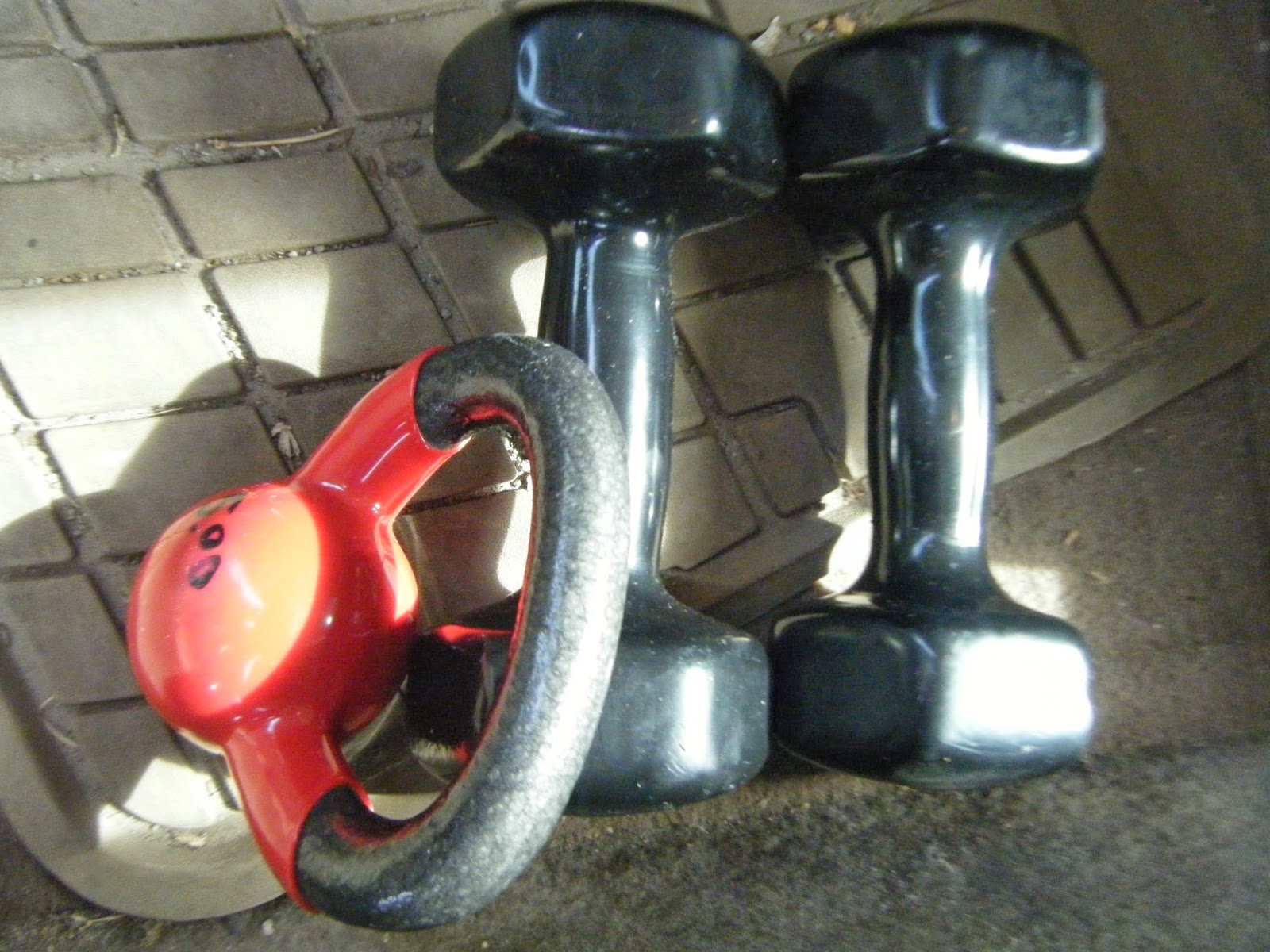 I had a mini baby shower for my grandson on Sunday and gave him gifts that I have been collecting for several months. Its not clutter but it is something that is no longer being stored in my home. I gave my daughter Brittany a sewing machine and a baby play gym that I forgot to take pictures of. 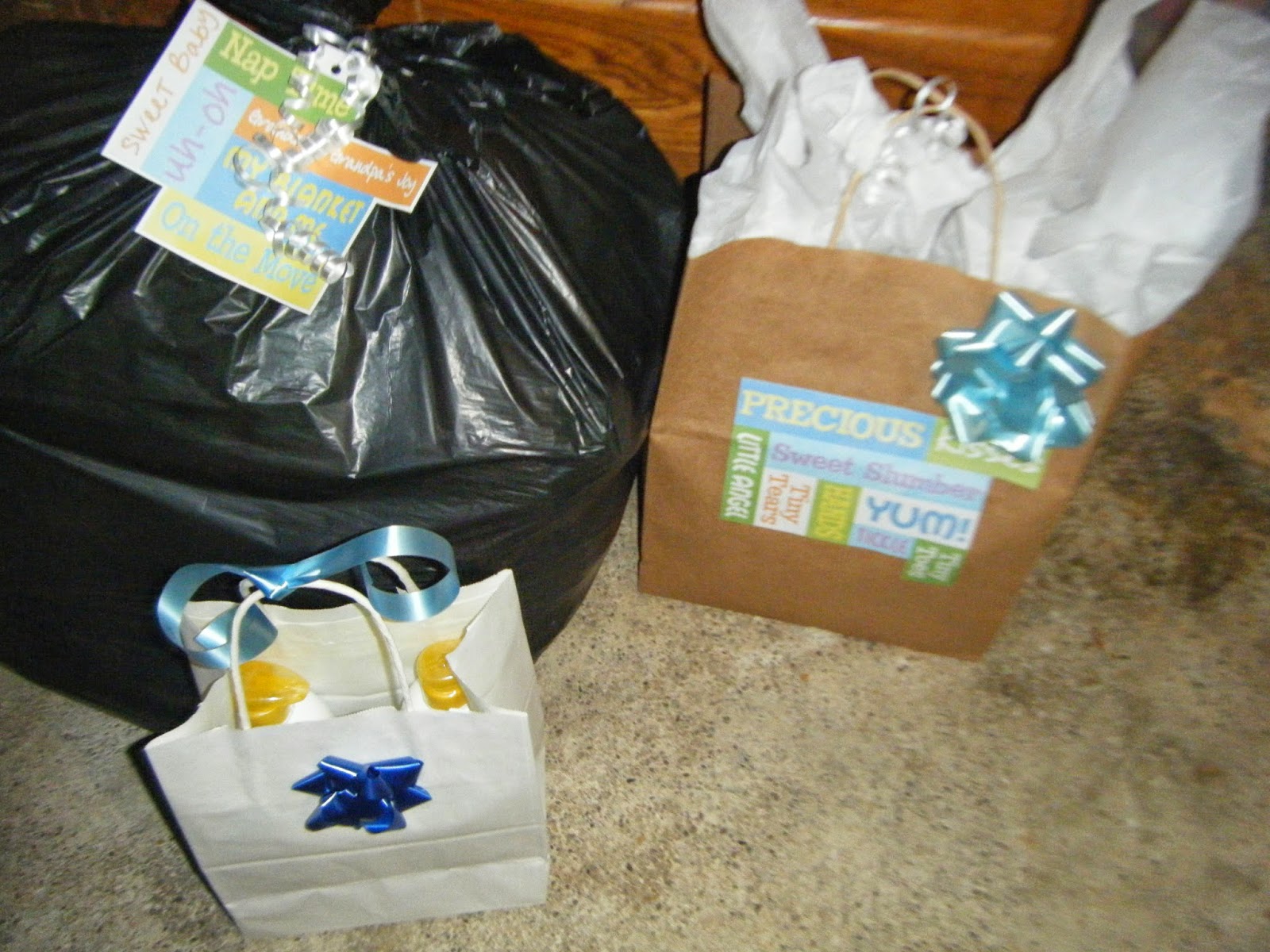